New European plant for producing engine brake and valve actuation systems will add to the company’s manufacturing operations in the USA and China.

BLOOMFIELD, CT, USA – Jacobs Vehicle Systems®, the world’s leading manufacturer of heavy-duty diesel engine retarding systems and valve actuation systems, announced today that it will open a manufacturing facility in the city of Brno in the Czech Republic. The new plant places Jacobs closer to European customers and responds to growing demand for the company’s technical solutions.

Starting in early 2019, Jacobs’ Brno plant will initially produce up to 100,000 engine brakes annually for manufacturers of heavy-duty commercial vehicles and engines. Future, phased development of the 2,000 square-meter plant could eventually double production to 200,000 units annually. Initially, over 20 new jobs will be created with a further 30 planned as part of potential future expansion.

Dennis Gallagher, president of Jacobs Vehicle Systems, commented: “By opening a new plant in the Czech Republic, Jacobs is strengthening its presence and speed-of-response at the heart of continental Europe. This investment affirms our commitment to European-based OEMs, with whom we have a close, partnership-style of working.” 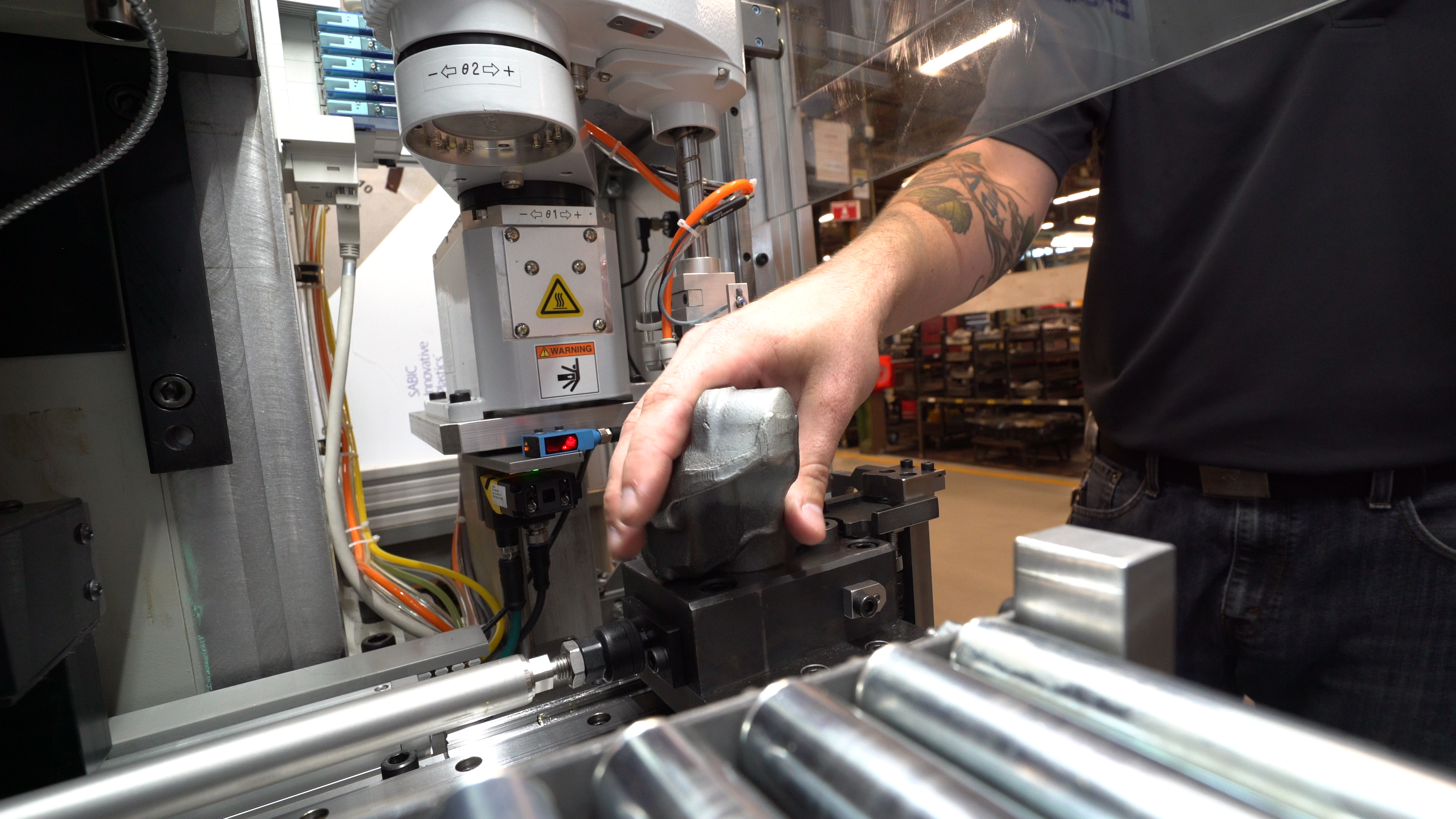 Jacobs works in Europe with vehicle and engine manufacturers including Daimler, DAF, Deutz, Ford Otosan, and Volvo Group. In this region, as elsewhere, interest in Jacobs’ technical solutions is high because of the increased need for fuel savings and emissions reductions and because Jacobs has expanded its product portfolio through new applications of its valve actuation systems.

In 2016 Jacobs introduced the High Power Density (HPD) engine brake, which equals or exceeds the braking capabilities of a driveline retarder at a fraction of the cost; in 2017 Jacobs launched 2-Step Variable Valve Actuation, which provides near-identical benefits to fully-flexible VVA at considerably lower cost; and earlier this month, the company announced Cylinder Deactivation (CDA) technology, which reduces tailpipe emissions and improves fuel economy.