Yellow River is China’s most famous truck brand, dating back to the nation’s first ever heavy-duty truck, the Series JN150 of 1960. The latest-generation Yellow River tractor unit, primarily intended for long-haul applications, was launched with fanfare in mid-September at the Olympic Sports Center in Jinan, the capital of the Shandong province. This is the most technically-advanced vehicle to wear the Yellow River badge, and the latest step in CNHTC’s publicly-declared ambition to become a “world-class full-series commercial vehicle group.” The truck is distinguished by its aerodynamic body design and low unit drag coefficient to 0.37. 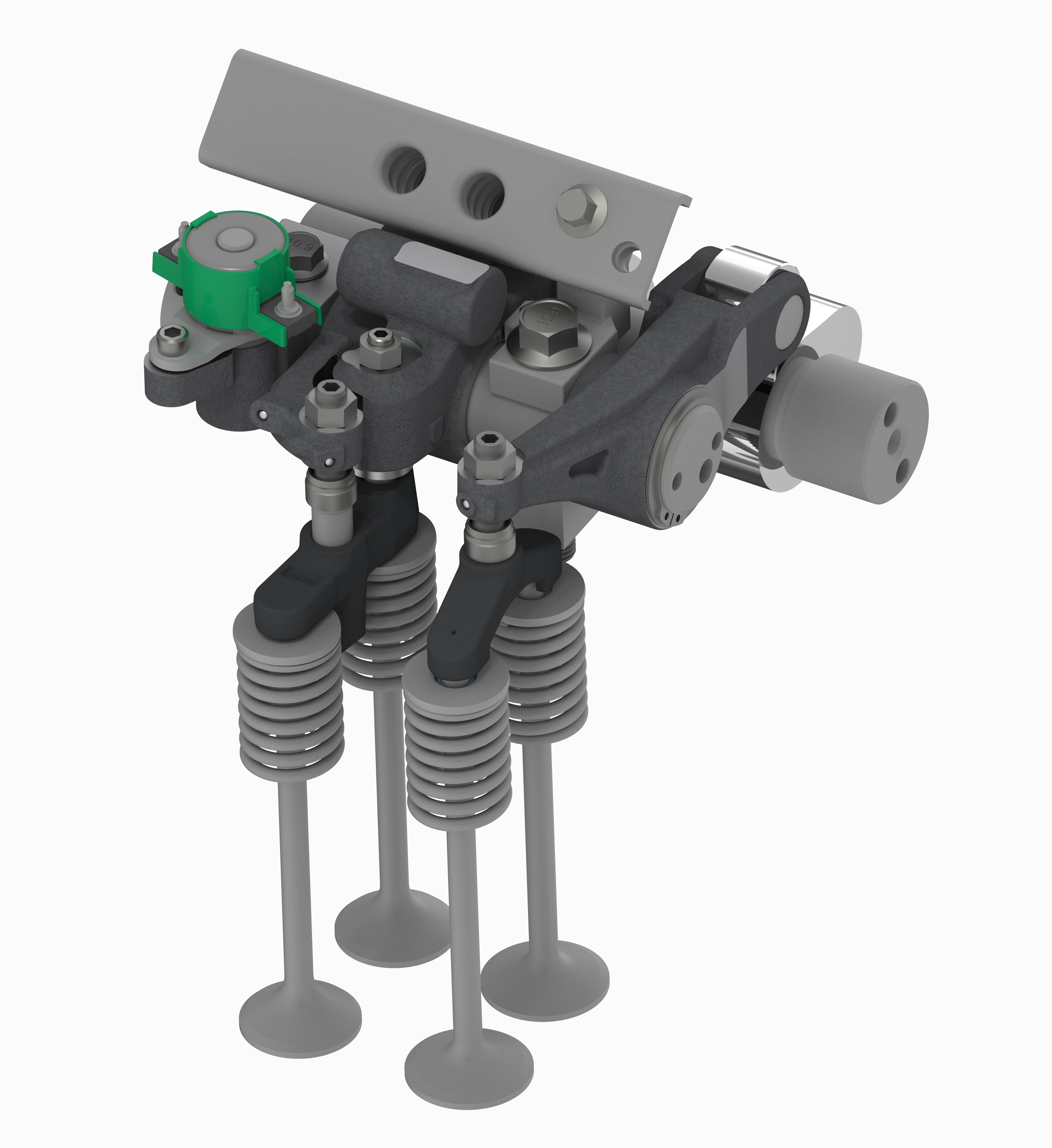 Jacobs unveiled its HPD Engine Brake technology in 2016 in response to requests from global engine suppliers seeking high power density and a cost-effective alternative to the driveline retarder. HPD helps meet the need for stronger engine braking because fuel efficiency strategies have reduced the natural retarding effects of vehicle wind resistance and friction from engine, drive train and tires. HPD can deliver performance comparable to a driveline retarder, up to one-and-a-half times the braking performance of traditional compression release braking over the engine’s entire operating range, and more than two times the braking performance at lower rpm.