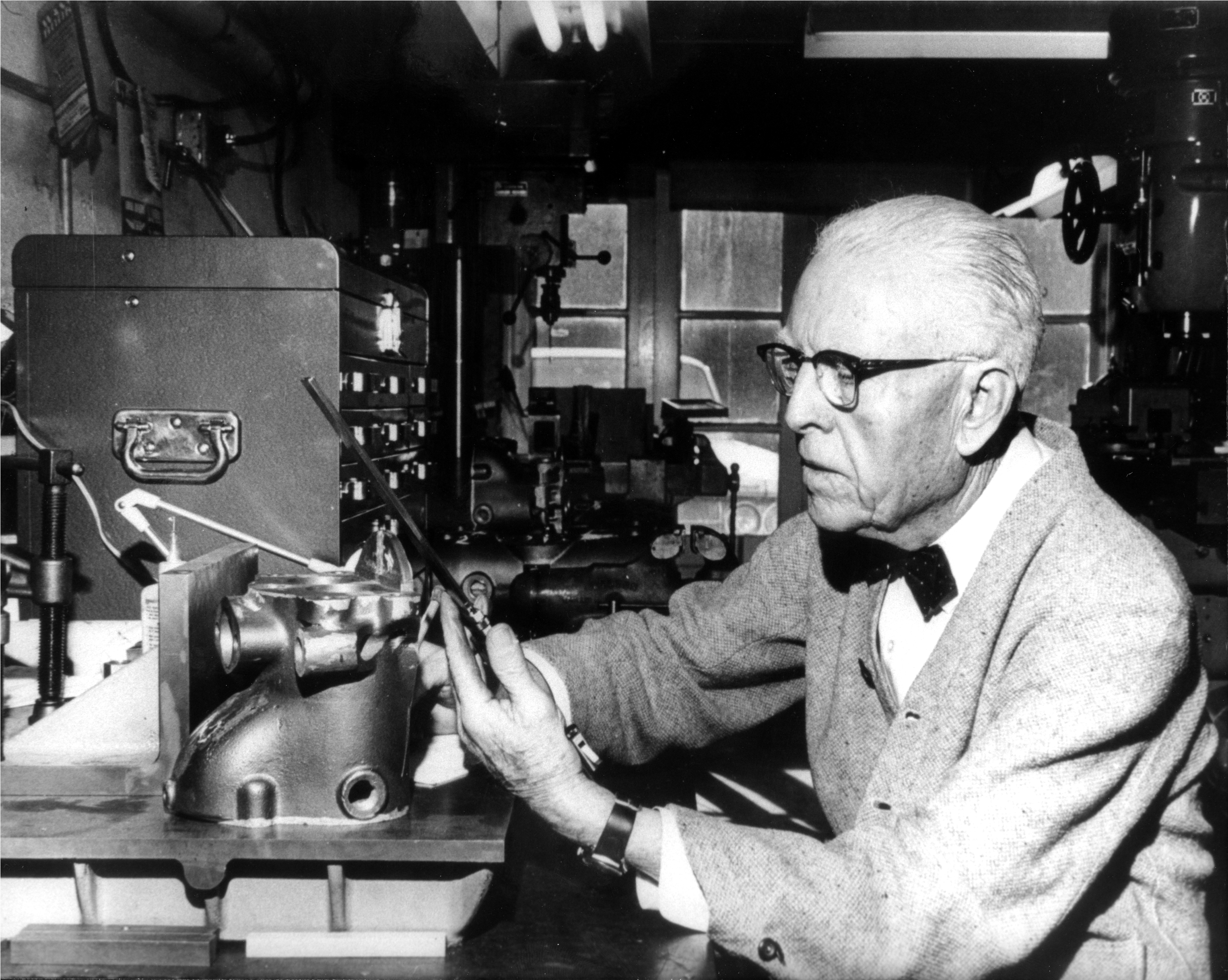 During the last 60 years, Jacobs Vehicle Systems has evolved from a manufacturer of its trademark Jake Brake® to a provider of integrated engineering solutions for the global commercial vehicle industry.

“For more than 60 years, our corporate philosophy has been built around remaining in the forefront of innovation and the development of new and better engine braking and valve actuation solutions for all of our partners and customers," explained Dennis Gallagher, president of Jacobs Vehicle Systems. “The journey continues as we endeavor to provide our customers with exceptional and advanced products for decades to come and to do so within evolving markets and changing regulatory and environmental guidelines."

Jacobs Engine Brakes were destined initially for the aftermarket only and were sold exclusively in North America. However, in the late 1980s, interest in the product from the trucking industry began to increase significantly and a shift was made to OEM factory installations. Geographic expansion soon followed, and today Jacobs is selling and delivering engine brakes from its locations in North America, China and Europe to more than 30 customers with locations in Europe, Asia, Africa, North America and South America.

Engine retarding technologies at Jacobs have become increasingly more sophisticated over the years, and today the company manufactures four types of retardation systems: exhaust, bleeder, compression release, as well as the next generation of engine retarders, the High Power Density (HPD) brakes.

“We are proud of our company's successes to date. However, we cannot afford to remain static and will continue to evolve,” said Steve Ernest, vice president of engineering & business development at Jacobs Vehicle Systems. “Our engineers are not just developing brake technologies, but also new and effective valve control technologies to reduce fuel consumption and emissions for commercial vehicles with conventional and alternative powertrains. We continue to be a leader, not only in diesel platforms, but also other systems such as natural gas, hybrid, hydrogen combustion, and more as these solutions continue to be introduced in our industry.”

In addition to being a technology pioneer, the company continues to build strong partnerships around the world. Some of the company’s partnerships date back nearly 60 years and have been vital to Jacobs’ success.

Jacobs' partnership with Daimler and Detroit Diesel, for example, began in 1962 when engine brakes were first installed on a Detroit Diesel Series 71 engine. Since then, Jacobs Engine Brakes have been standard equipment, starting with the joint development of the Detroit Diesel S60 engine platform and then again in 2007 with the introduction of the first Daimler Heavy Duty engine platform. Heavy-duty commercial vehicles such as the Mercedes-Benz Actros, Antos and Arocs, the Freightliner Cascadia and Fuso's Super Great, as well as the Mercedes-Benz and Setra coaches and intercity buses are driven by this engine with integrated Jacobs Engine Brakes.